Den Norske Stansefabrikk (DNS) was established in 1932, and was located in the most central part of the city of Oslo. 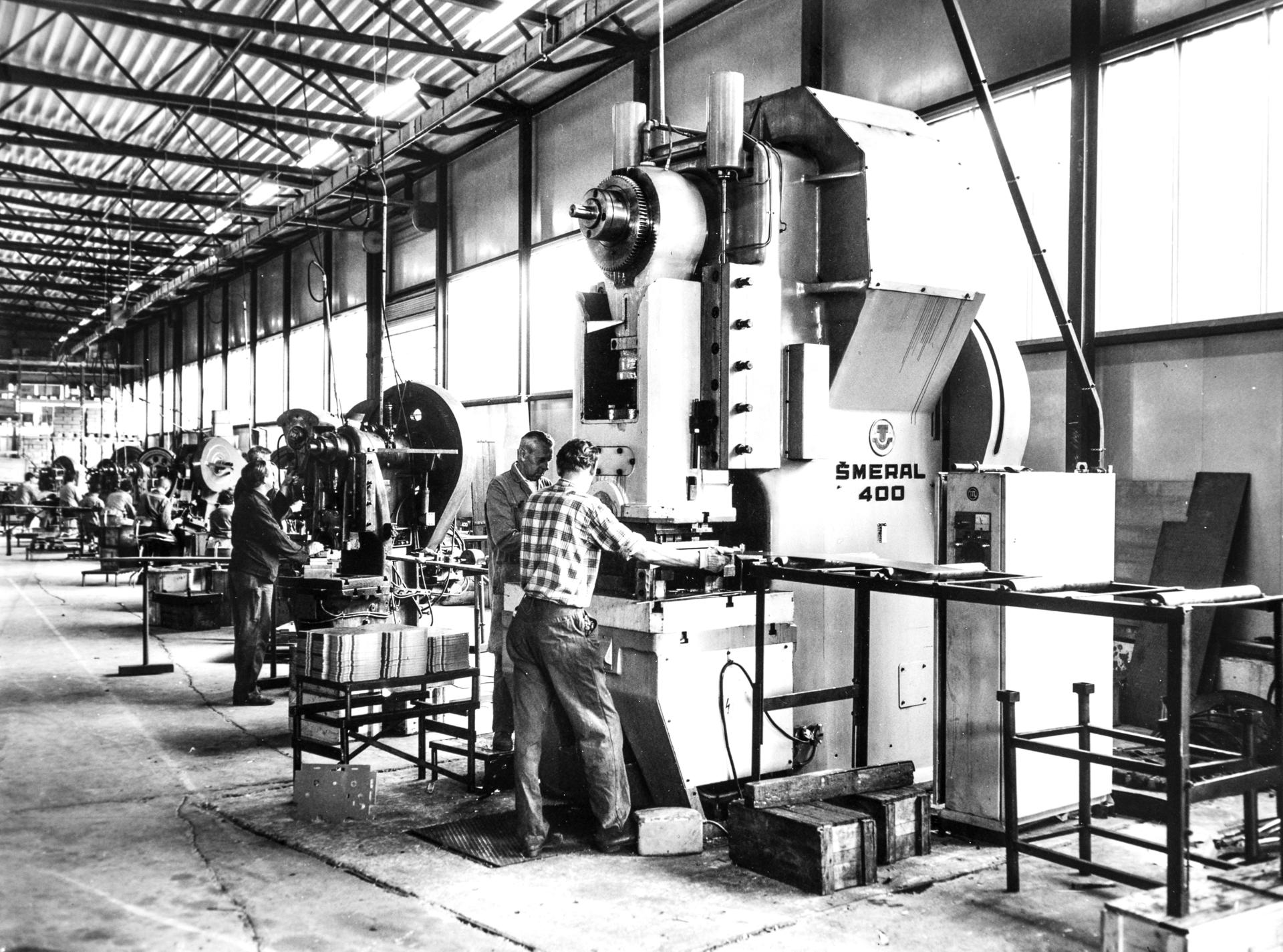 From its earliest location in the center of Oslo, Stansefabrikken then moved to Lillesand in 1947, situated by the quay with the beautiful harbor as its neighbour.

In the beginning DNS was purely a sub-supplier within punching, at that time mostly small parts and everything was produced with fixed tools made in-house in DNS own tool department. In addition to being a manufacturer of tools for their own use, they also made tools for sale.

In 1968 the premises by the quay in Lillesand became too small, and DNS moved to Stykkene, 2 km outside of the city.

A couple of years after moving from Oslo, DNS hired an engineer who developed a small and handy mechanical calculator that became an enormous success, not only in Norway, but worldwide. The calculator was named Multifix and was sold in more than 60 countries. The Multifix consisted of nearly 100 parts in total.
As time went by, mechanical calculators became old-fashioned as electronic calculators became widely used, and the production of the tool was stopped. Today you can find a sample of the Multific calculator at the Technological Museum in Oslo

The end of the production of the Multifix became the beginning of the end for DNS, primarily because of a vague strategy regarding future business activities, og perhaps due to lack of any future plans.