When bankruptcy in Den Norske Stansefabikk (DNS) was declared some of the previous employees decided to buy the bankrupt company, and Stansefabrikken AS was established. 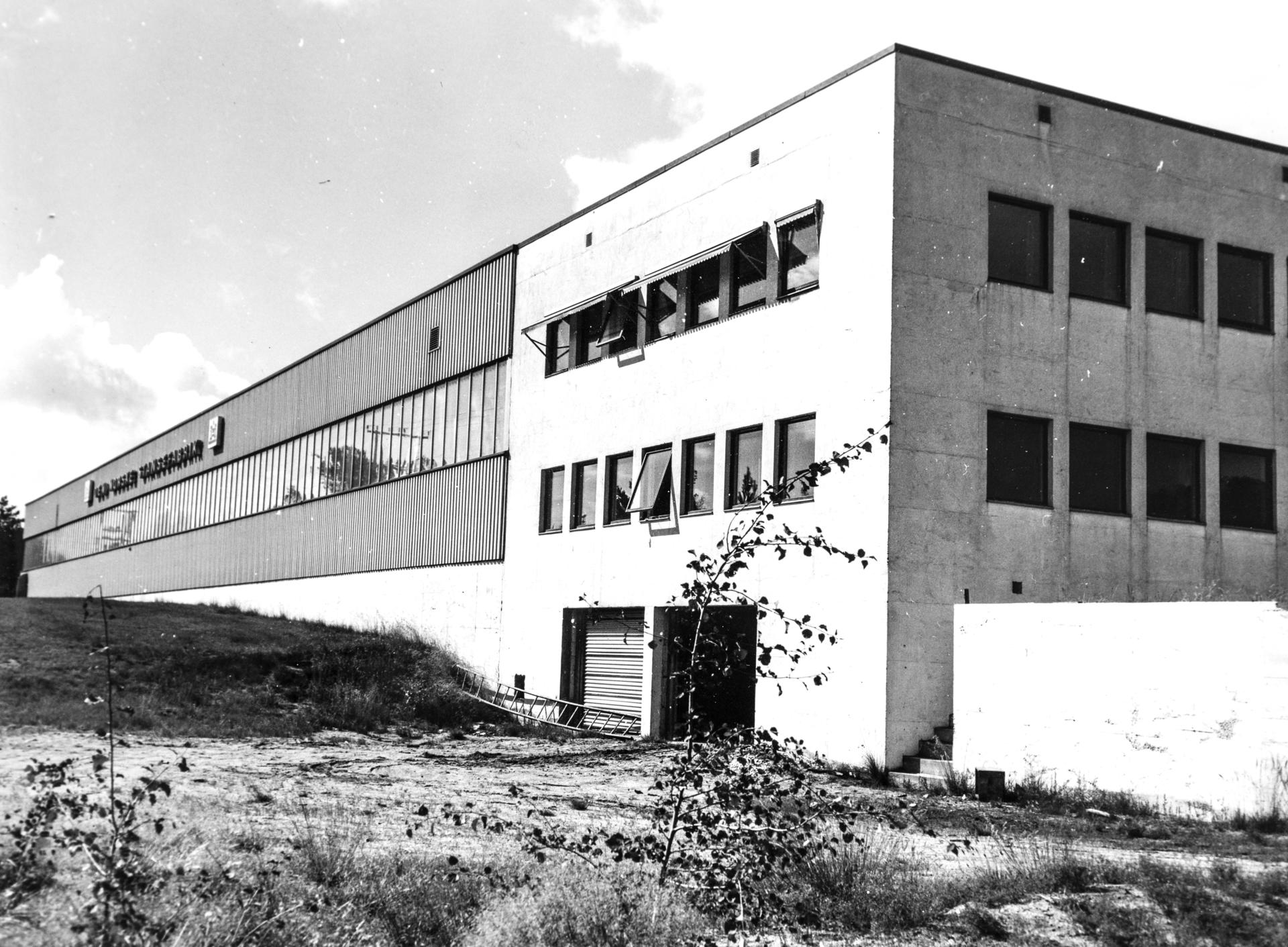 At the time of the bankruptcy 27 people were employed by Den Norske Stansefabrikken (DNS), and all of the employees bought some shares in the new company. In addition some external companies were invited to become shareholders in order to secure a good financial base and a fair chance to expand and further develop the company.
The bank DNB noticed the enthusiasm among the employees, and offered favourable conditions in order to give Stansefabrikken a good start. Since then, DNB has been Stansefabrikken’s bank associate.

The group of people who started Stansefabrikken did not originally have the ambition to become a strong industrial company, but nevertheless they had a clear strategy on how to become the best company in the market. Their motto was: “Those who are the best in the market will be the chosen supplier in a market with high competition”.

Stansefabrikken was profitable from day one, and expanded each year - sometimes by more than 40% per year. The premises were expanded two times; in 1988 and in 1994.

After a couple of years of operation the property and larger machinery was separated into a holding company: Stafa Industrier AS, which now is the parent company in the Stansefabrikken group and owner of all subsidiaries.

Previous Back to timeline Next

Jon Lilletunsvei 3
4879 Grimstad, Norway